Will Brexit Affect the Price of a New Combi Boiler? 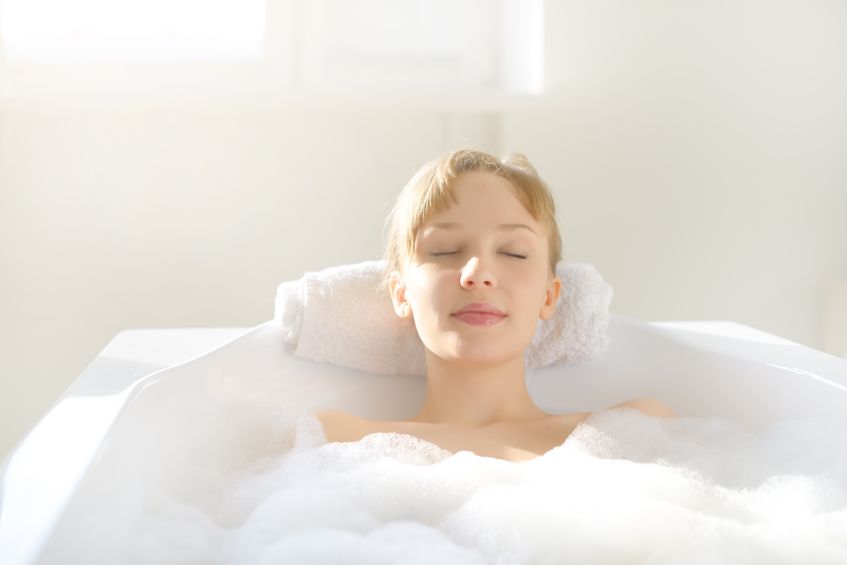 Are you concerned that Brexit might affect the cost of a new combi boiler?

There’s a lot of uncertainty right now about Brexit, and it’s leaving many homeowners concerned about price hikes.

Sadly, boilers are just one of the things that are on the increase. Along with groceries, cars and just about everything else!

But don’t worry, it’s not all doom and gloom. Below, I’ve helped shed a little light on the issue from my point of view as an experienced heating engineer.

Indirectly, it’s a big yes. I personally think that companies are using Brexit to actually increase their prices. All the big manufacturers seem to be at it right now! The best way to describe it? The price of copper and radiators went up in price. But 90% of copper here is recycled.

The price of steel has gone up, and that’s imported from elsewhere. Companies are pointing to the price of the pound and exchange rate, but personally I think that’s an excuse. We know due to austerity, wages are staying the same, and inflation is rising. It also means house prices will rocket.

So, the price of a new boiler will definitely be affected. It could be due to import taxes, indirectly because of inflation, or because of general profiteering from manufacturers. I’d say it’s definitely going to rise again within the next 2 – 3 years, despite the most recent increase.

Should you buy a boiler sooner rather than later?

My advice on this is definitely yes. The main reason being, is that we simply don’t know the future. Look at everything from the general election, to the U-turns the government is making, to the turmoil, inflation, wages staying low, and the deal with the DUP.

Everything is so uncertain at the moment.

I’ve actually just written a blog on some of the best boiler finance options in 2017. I’d recommend taking a look at it, as there are some great options right now – including the Home Energy Scotland loan. You could get up to £5,000 interest free to spend on a new boiler.

Advice from an experienced heating engineer

The market is constantly changing and evolving. I think everything will pan out within the next four or five years. Britain will slowly start to become more prosperous, and we’ll begin to see more loyalty towards British manufacturing and jobs. It’ll just take a while of inflation for everything to be okay again. Wait and see.

We’ve been to a few jobs recently where we priced it up, and people seemed surprised. Some have said our quotes are more expensive than they thought. Most of these are because we did a neighbour or brother’s job a while back, and they were expecting the price to be the same.

However, with the cost of copper and steel going up horrendously, people are paying on average £350 more this year. We have to explain that we’re not getting any more profit, but we have no option than to put the price up.

Most people aren’t too worried about this, it just means paying a little more than expected. However, I’d still recommend doing your due diligence and getting 2 – 3 fixed price quotes from different boiler companies.

Unfortunately, it’s likely Brexit will affect the price of a new boiler. I’m sorry if it’s not the news you wanted to hear, but I’ve included a couple of helpful links above that might be able to help. If you’re in the position to do so, and your boiler is on its way out, it might be worth investing in a replacement sooner rather than later.

Do you have any questions about Brexit and boiler costs? I’d love to hear from you, so just pop them in a comment below. I promise to reply!