ATAG Boilers – Are They Worth the Money? 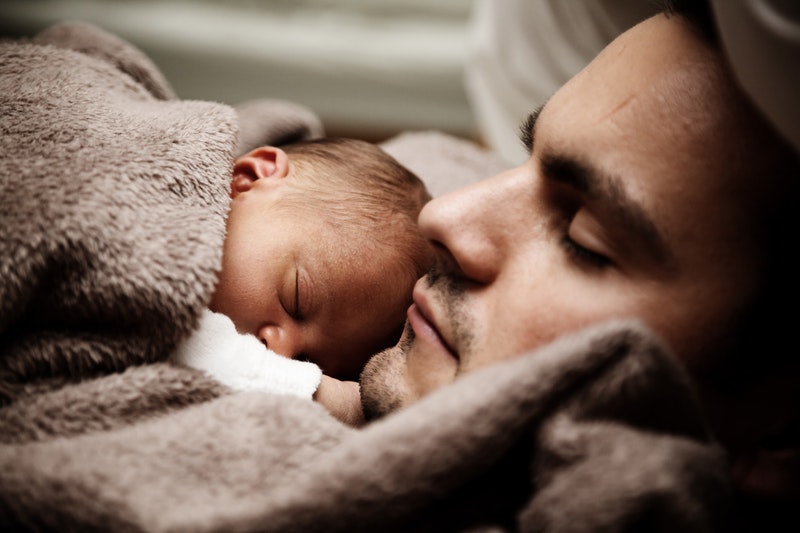 Do you want to know more about ATAG boilers?

If you’re looking for a good quality boiler that’ll last you year in, year out and that’ll be dependable for years to come, you may have come across this brand. Although, to be honest, not many have heard of the ATAG brand.

So, the real question is this; are they worth the money?

As an experienced engineer, I’m going to give you a bit of an introduction to ATAG boilers, and my opinion of whether or not you should buy one for your home.

An introduction to ATAG boilers

ATAG have been making boilers for over 70 years now. They offer a lot of commercial boilers for large buildings, although they’re not so big on the domestic side. Saying that, they’re very efficient, and Dutch-engineered. I’d say they’re good value for money.

However, I’m also a bit wary of them, because there’s no many of them about. Interestingly, over the past 2 years, they’ve increased their guarantee from 2 years, to 10. So, you could say they’re on the right path. One of the things I don’t like is how they don’t have their own dedicated engineers to back it up, instead using agents.

As for the boilers they have on offer, they sell regular, system and combis. They have ranges to suit most average homes, and their combis have decent flow rates. Nothing out of the ordinary here – although, only the combis come in a compact size.

Are they worth the money?

They seem like a quality product, and they’re offering some really great features. These include a built-in passive flue gas heat recovery device, which squeezes even more energy that’s normally lost out through your flue. This is something other manufacturers are starting to offer, although this one’s actually built into the boiler.

As standard, their combis also come with an outside weather compensator. So, technically these boilers contain more energy efficient features – which might explain why they’re marketing their boilers as a premium brand. One of these will actually be more expensive than market leader Worcester Bosch.

However, unlike Worcester Bosch, they’re not on the mass market. Combine that with not having dedicated engineers, and you’ll find a lot of engineers have never worked on them. I know it might sound a bit bland, but I’d rather stick with a well-known brand where parts and knowledge are readily available.

Advice from an experienced engineer

All of the above might be starting to paint a better picture of ATAG boilers for you. However, let me give you some insider information, as I see it. ATAG only sell through installers, not through merchants – so, you can’t just pick one up at your local store. Installers can also pick them up for cheaper than they can get a Worcester Bosch.

The sticking point for me is that although we can pick them up cheaper, they want us to price them higher. It’s not a huge price difference, to be fair, but it’s still there. ATAG boilers also look like a good product – I’m just not sure if I’d want to sell them.

As for buying? Personally, I wouldn’t. The only analogy I can give you is the one of a friend, who bought an Italian motorcycle. But whenever we wanted to venture out further than central Scotland, he wouldn’t want to join us, for fear that if his bike broke down, no-one would be able to come to fix it. It was a beautiful bike, but what was the point if he couldn’t ride it? A year later, he changed it for a Yamaha.

Finally, I find it very hard to sell something that I don’t believe in 100% myself. Don’t get me wrong – if they become key players in the market, I’d sell them.

Well, hopefully I’ve helped you get a better idea of whether or not to invest in an ATAG boiler! I’m sorry if this post seems a little negative. They do seem like good quality boilers, and they are moving in the right direction. I’m definitely keeping my eye on ATAG over the next couple of years. Things change in the boiler market.

Do you have any questions about ATAG boilers? Let me know in the comments. I’m always here to help!