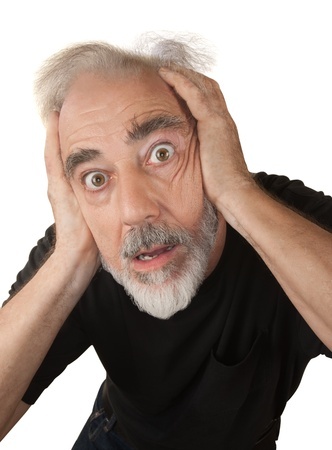 Are you concerned about a noisy combi boiler?

If so, you’ve probably got a variety of questions running through your head: Is it safe to use?

Does it simply need a service? New parts could be expensive, and if the warranty has expired there’s no guarantee it won’t break down and leave you out in the cold.

With that in mind, we’ve put together the following handy guide to help you determine whether your boiler needs repaired or replaced.

Should I repair my noisy boiler?

As boilers get older they can start to make noises for different reasons.

It could be wear and tear of your boiler’s working parts, or if you hear a rattling noise, it could be the fan or your bearings becoming worn. In such a case, all it could need is a fairly simple fix or a replacement fan.

Another common source of a noisy boiler is the pump, as when it becomes worn it can start to run slowly, leaving the system to kettle.

Luckily, it’s also relatively simple to replace the pump in such cases, unless the pump isn’t working efficiently due to a blocked heat exchanger.

A noisy boiler could also be caused by low pressure. For more information on checking if your boiler is losing pressure read our post What To Do If Your Combi Boiler Loses Pressure.

A blocked or frozen condensate pipe could be another reason your boiler is noisier than it should be, in which case see our post on common combi boiler error codes and what to do next.

One of the more serious problems to watch out for is delayed ignition. This can cause a boiler to make an exploding noise as it ignites. If this occurs, you will need to get your boiler serviced by a competent engineer ASAP.

Should I replace my noisy boiler?

If you have a relatively old noisy boiler which has already had a few repairs, it may be cheaper in the long run to invest in a new boiler with an eight year guarantee, such as a Vaillant or Worcester boiler.

A new replacement will also be a lot quieter, and Vaillant in particular has been awarded for having the quietest boiler on the market.

If an engineer takes a look at your boiler and tells you it is old and requires parts that are hard to source, it may be time to consider replacing your boiler.

If your boiler is kettling (when the boiler comes up to temperature but is not pumping correctly), and requires more than a replacement pump, it could be an expensive fix.

If your boiler frequently has ignition problems, requires repairs or expensive parts, it could be the boiler telling you it is time for a new one.

If you’re being kept awake at night by a noisy boiler, or are regularly having to fork out for expensive repairs, it could be cheaper to invest in a new boiler rather than opting for another repair job.

A new boiler will come with an eight year guarantee, and will be much quieter, so you won’t even notice it’s there. If it’s an old boiler, you’ll even most likely see savings on your monthly heating bills, as newer boilers tend to be much more cost effective.

Are you considering whether to replace your old combi boiler?