ATAG Boilers vs Worcester Bosch – Battle of the Brands! 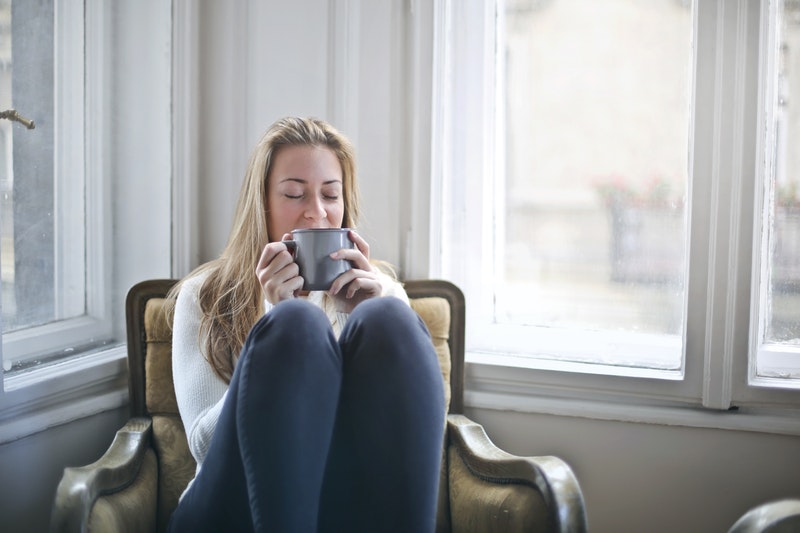 Are you wondering how ATAG boilers measure up to the market leader, Worcester Bosch?

If you’re looking for a premium boiler brand you can trust, you might be wondering what the difference is between these two brands. Both market themselves as premium boilers, and both have good guarantees…

However, there are some differences. Quite considerable ones, actually.

As an experienced engineer, I’m going to talk you through how these two brands match up. Who’ll win this boiler battle? Read on to find out!

Okay, so in terms of performance, this is a tough one. Both are good quality boilers (as far as I can tell). Worcester Bosch are known for their performance and as an engineer, they never give me any trouble. They’re also proven to last 18-20 years.

I can’t really say anything about ATAG, as I haven’t dealt with enough of their boilers to know! I certainly haven’t heard anything bad about them, but there aren’t many of them sold in the UK.

This one’s a no-brainer. Worcester Bosch have been Which’s ‘Best Buy’ for quite a few years now (I think it’s around 8). Their reputation means they’ve been the market leader for around 10 years. They’re known for being the best.

ATAG, on the other hand, doesn’t have much of a reputation. This is despite the fact that they’ve been going for around 70 years. So, that worries me a bit. I like to sell boilers that I know are doing well and I’ve heard only good things about.

If I’m not hearing anything… I’m less inclined to recommend them to people. It’s always better to stick to what you know for certain works.

ATAG’s range of boilers isn’t bad. They have system, regular and combi boilers. However, the only compact range they offer is their combis. So, anyone looking for a compact regular or system boiler won’t find it from this brand!

Worcester Bosch really win out here. They have a boiler to suit just about every home and situation. Even oil and LPG boilers! So, again, it’s a no-brainer.

ATAG has an okay range of outputs and flow rates. Their boilers will suit most small and average-sized households. Their highest flow rate on a combi is 17 litres per minute, on the 39kw. Their regular and system boilers go up to 40kW.

Again, Worcester Bosch wins out here. They offer a much bigger range of outputs, and their highest goes up to 42kW. Worcester also has ATAG beat in terms of flow rates, offering an astonishing 25 litres per minute – if you need it.

Interestingly, ATAG have recently increased their guarantees from two years to 10 years. However, something I don’t like about this is that they don’t have the backup to go with it. No dedicated engineers – just agents that may not be experienced when dealing with ATAG boilers in particular.

Even more interestingly, Worcester Bosch have put their boiler guarantees up to 10 years across the board. (This is a limited promotion till the end of 2018 installed by Worcester accredited engineers)This is great news for anyone looking to invest in a household name. Plus, they have their own dedicated engineers. What’s not to love?

NOTE: I’m wondering if Worcester Bosch are doing this because they’re feeling the pressure from other brands (such as Ideal) putting their guarantees up to 12 years. It’ll be interesting to see how this transpires.

Both of these boiler brands have a premium price tag attached to them. As for which is more value for money? Well, Worcester Bosch have always been on the high end of the price scale.

Despite this, and despite having much less of a reputation, ATAG are asking you to spend more. That’s also despite the fact that they’re cheaper for me to pick up than Worcester Bosch – their RRP is higher.

ATAG does have more energy efficiency to boast, with some great features (more about that below). But does it make up for the price? Nah. At least with Worcester Bosch, you’ll know you’ll get at least 18 – 20 years out of ’em.

I can’t really say anything bad about ATAG’s customer service. Mainly because I haven’t heard anything. However, I know that they use agents rather than dedicated engineers for call-outs.

This could be problematic if the engineer you get isn’t experienced with ATAG boilers.

As for Worcester Bosch, I deal with their customer service all the time. Can’t fault it. They operate to a very high standard, and always ensure that my customers are well taken care of. From an engineer’s perspective, they’re also extremely helpful.

One thing I’d say is that it can occasionally be harder to get through to Worcester Bosch in the summer months. It’s left me wondering if they have less staff at quieter periods of the year!

Worcester Bosch are very highly rated in terms of energy efficiency. However, ATAG have gone the extra mile when it comes to efficiency. They have two things going for them:

So, in essence, you’re getting more features and added energy efficiency with an ATAG.

Advice from an experienced heating engineer

Your choice should really come down to what you need for your home. If you’re looking for a high flow rate, and want to choose a brand with dedicated engineers and parts readily available, Worcester Bosch may be your best bet.

If, however, you like the idea of super efficient extra features, you may wish to take a punt on the lesser-known ATAG. You’ll still be able to go for a 10-year guarantee!

I hope you’ve enjoyed reading. Fingers crossed I’ve managed to give you some valuable insight into these brands. Both Worcester Bosch and ATAG have been on the market for a long time.

Both market themselves as premium boiler brands, however Worcester Bosch are the market leader, whereas ATAG are much lesser known. Despite the fact that they’re priced slightly higher, and have some impressive energy efficient features.

Got a question about either of these two brands? Just pop it in the comments’ section. I’m here to help!